Jim Britton has been playing music for over 30 years. He was a successful musician when God called him into fulltime ministry in 1999. He now serves as an assistant pastor at Cornerstone Baptist Church in Carthage, TN. He has been accompanying and singing harmony with his wife, Rachelle, since they married in 2002. The Lord has blessed Jim and Rachelle with four daughters who also love to sing. They first sang as a family in November of 2015. The girls, since then, have learned to sing harmony and are working on instruments as well.

The Britton Family Music has a very traditional sound with acoustic instrumentation. 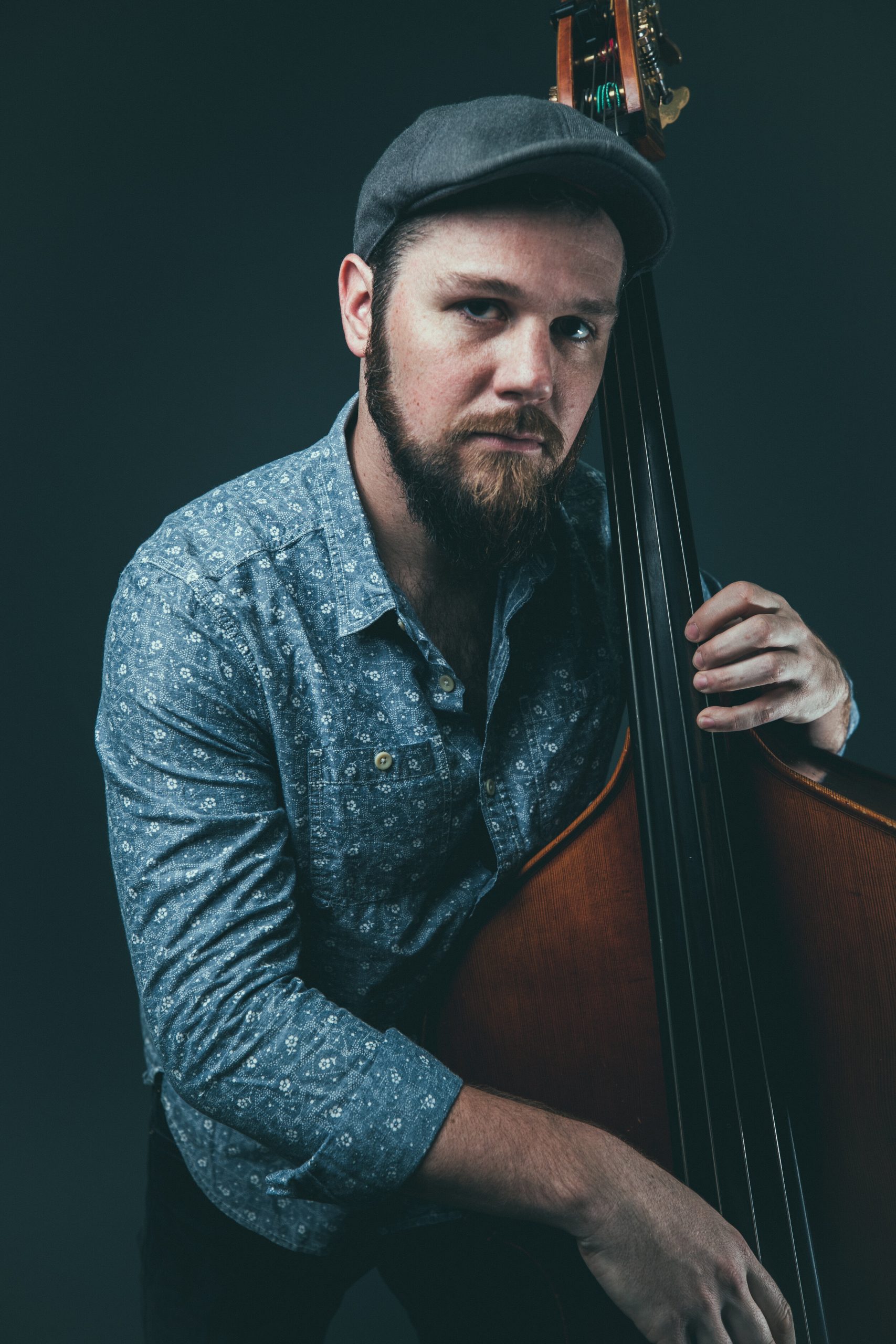 Geoff Saunders has been busy freelancing and can be heard playing live and in recording sessions all across town. He has recorded at local studios such as Blackbird, House of Blues, and Southern Ground. He frequently collaborates with notable musicians and bands in the local music scene including Billy Contreras, Mark Thorton, Kate Lee & Forrest O’Connor, The Hit Points, East Nash Grass, and 432 Sessions. He subbed for Ricky Skaggs and Kentucky Thunder in 2019. Currently, Geoff can be seen on tour with Sierra Hull, a phenomenal young mandolin talent, and has appeared on the Grand Ole Opry with Sierra in 2019. 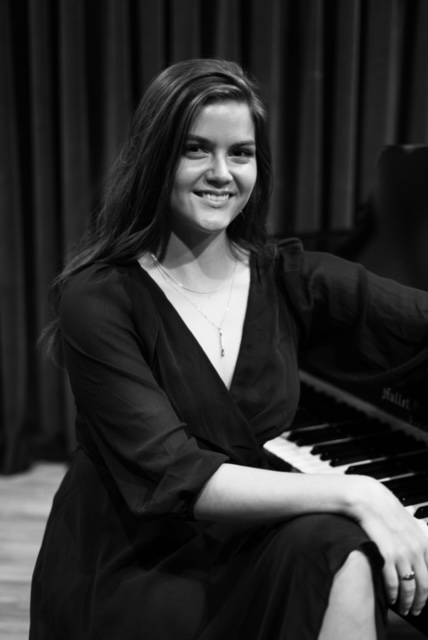 Hannah began playing the piano at the age of five and shortly thereafter traveled with her family’s bluegrass gospel band until the age of twelve. For over eight years, Hannah has appeared in many different venues, including churches, weddings, fashion shows, dinner events, and conferences across the U.S States, Australia, Germany, and Moldovia. She is a freelance composer, arranger, and touring pianist, and is currently recording and collaborating with many artists. She has studied under pianist Adam Clark, Arunesh Nadgir, Matt Endahl, and composer Paul Osterfield, and has her bachelors in Theory & Composition from MTSU. Cody Kilby is an American bluegrass musician who grew up in Cowan, Tn. He is considered a musical prodigy, and has mastered a wide range of musical instruments. At the young age of 8 years old, he picked up his father’s banjo, and by 11 years old he had a Gibson banjo endorsement. He began playing his mother’s guitar at age 10, and by age 17 he was awarded the 1998 National Flatpicking Guitar Championship. Kilby also began playing the dobro and mandolin at age 13, and when he was just 15years old, Kilby recorded his fourth bluegrass album Just Me, on which he played every instrument on the album. In 2001, Kilby joined Ricky Skaggs and Kentucky Thunder as lead guitar, where he stayed for 14 successful years. During this time, the band won four Grammy Awards and 7 IBMA awards. In 2015, Kilby left Kentucky Thunder, and officially joined The Travelin’ McCourys, whom he had periodically played with since 2009. The Travelin’ McCourys released their first album together in 2018, for which they received a Grammy Award for Best Bluegrass Album. Kilby has guest performed on a number of albums, including Beck’s Morning Phase which won the Grammy Award for Album of the Year in 2015 and has recorded with Dolly Parton, Bruce Hornsby, Ronnie Milsap, Michael W. Smith, Rhonda Vincent, and many others.